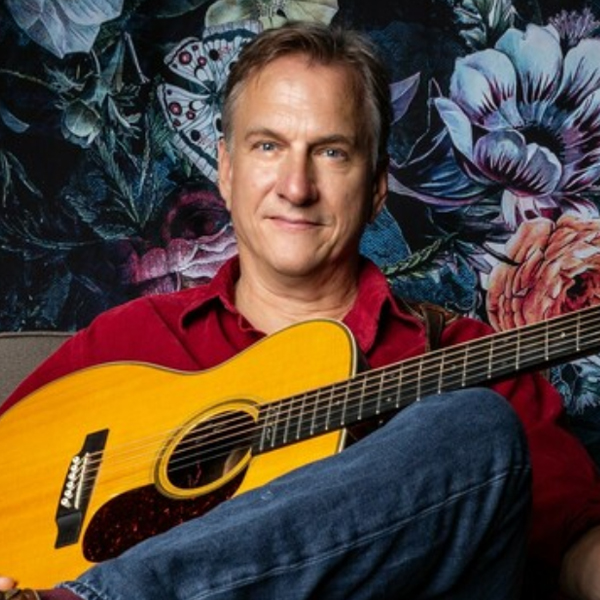 There will be two concerts on August 24th.  The first performance is at 2:30 pm and is geared to children with all tickets priced at $10.  The evening performance will be at 7:30 pm and ticket prices are $15 and $22.

Ellis Paul is an award winning perfomer of childrens’ miusic!

Since 1978, The Parents’ Choice Foundation has recognized products that help kids grow – imaginatively, physically, morally and mentally, fairly priced products that are fun, safe and socially sound. In 2015, the Parents’ Choice Foundation selected Ellis Paul’s acclaimed family music CD, The Hero in You, for a Gold Award, its top honor, calling it “an inspired family album with execution to match”. Reviewer Lynne Heffley lauds Ellis’ “vivid musical profiles of men and women whose words, actions, inventions and art made a profound difference to countless lives.”

A 2008 Parents’ Choice Silver Honor Award Winner “The Dragonfly Races” is Ellis’ 14th album which was inspired by his two daughters. This marked Ellis’ debut into the family/children’s genre. It began with the birth of his second daughter, when Ellis took time off the road for 6 weeks, the longest amount of time in his 15 year touring career. Late nights of pacing the floor while singing Sofi to sleep, Ellis decided to use his songwriting skills to create lyrics and music comprised of the messages he wanted to pass on to his daughters as they grow. The songs on the album are intended to be sweet and playful yet insightful and thoughtful. Written in true to form Ellis Paul style of compelling and witty story telling; each song will bring both parents and children into a picture that Ellis paints with each lyric. Themes of peace, unity, and a sense of the planet as a whole underlie the album with grace rather than overstatement.

Ellis will be on our stage the afternoon of August 24 with a special Family Program. All tickets for this concert are only $10!