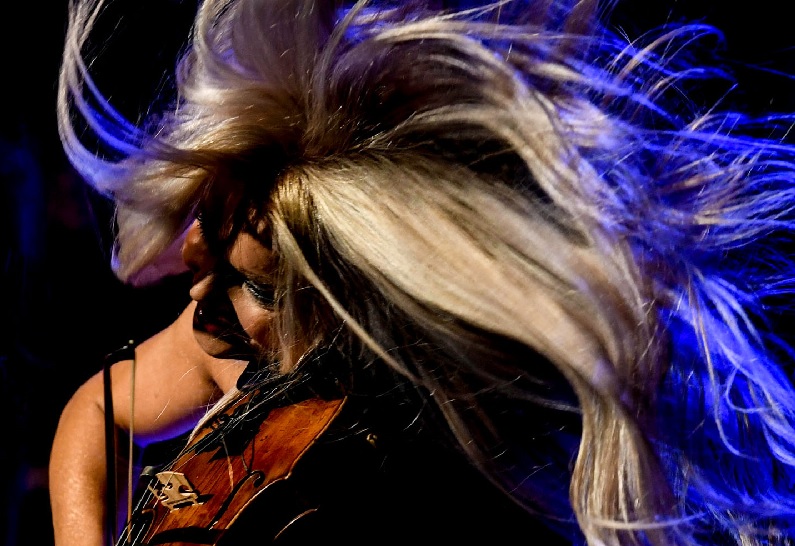 For more than a decade, Grammy- and Emmy-nominated artist and composer, Máiréad Nesbitt has enchanted millions of fans around the world as the Celtic violinist and founding member of the globetrotting music phenomenon Celtic Woman. Loyal fans of all ages, across geographical and cultural boundaries far beyond the musical heritage of Ireland, have adored her beguiling stage presence and versatile instrumental talents. As the featured violin soloist on all 11 Celtic Woman albums, each title achieved the coveted #1 slot on the Billboard World Music Chart.

Máiréad has been guest soloist with orchestras in the USA & internationally including the City of Hong Kong Chamber Orchestra, The Berne Symphony Orchestra and The Atlanta Symphony Orchestra. She has performed for four US Presidents at the White House and has performed in iconic venues worldwide including Radio City Music Hall, Red Rocks Amphitheater and Hyde Park and most recently made her Broadway debut in Rocktopia. Máiréad was guest soloist at Carnegie Hall Dec. 1st, 2017 and had the privilege of returning as guest soloist on Nov. 30th, 2018