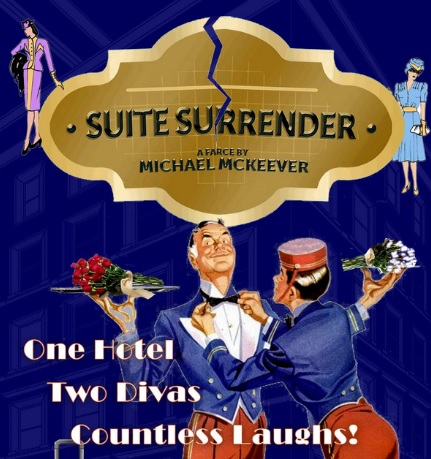 Winnsboro Center for the Arts presents “Suite Surrender”, a hilarious farce directed by Bob Hibbard…It’s 1942, and two of Hollywood’s biggest divas have descended upon the luxurious Palm Beach Royale Hotel–assistants, luggage, and legendary feud with one another in tow. Everything seems to be in order for their wartime performance…that is, until they are somehow assigned to the same suite. Mistaken identities, overblown egos, double entendres, and a lap dog named Mr. Boodles round out this hilarious riot of a love note to the classic farces of the 30’s and 40’s. 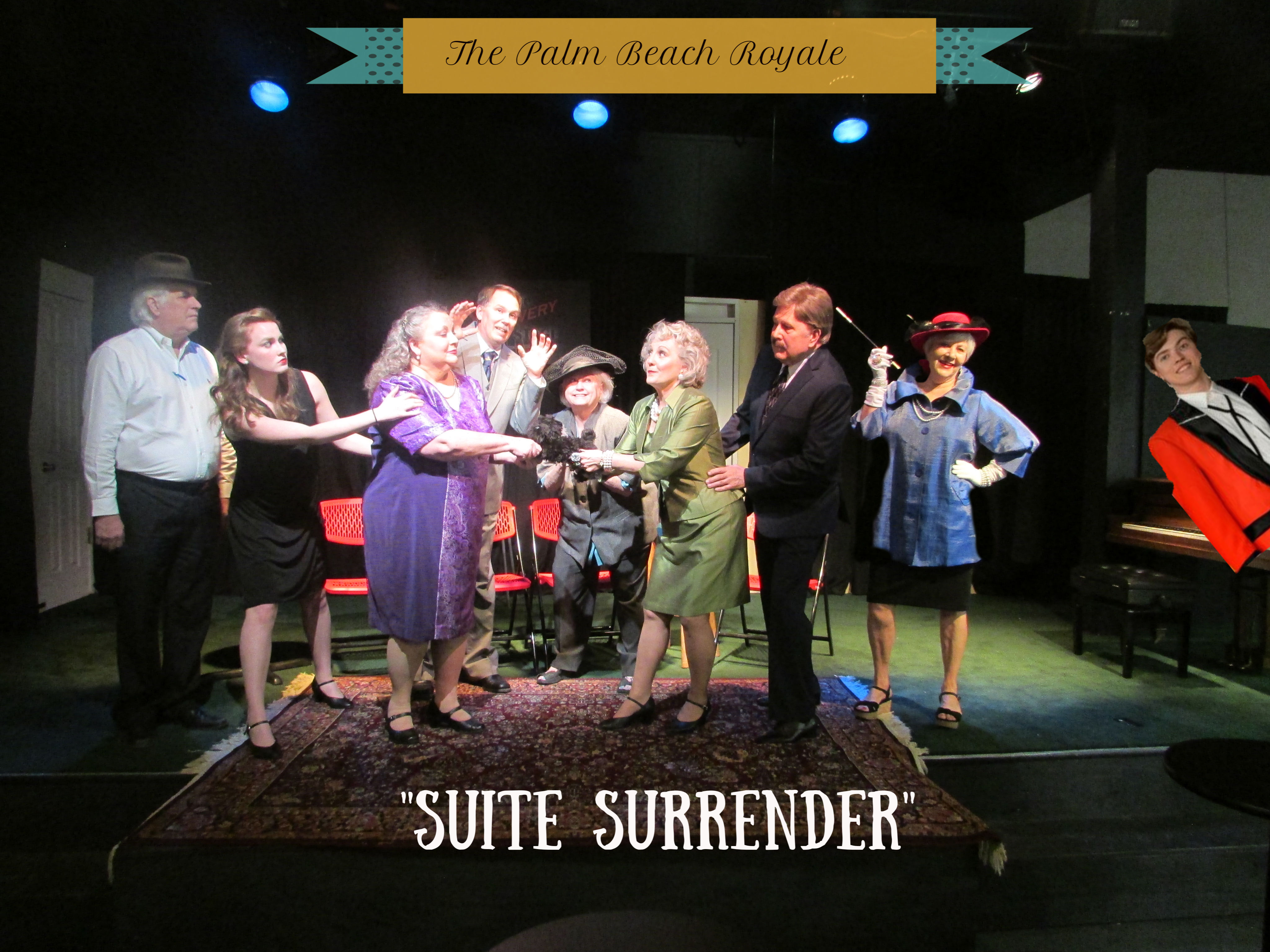